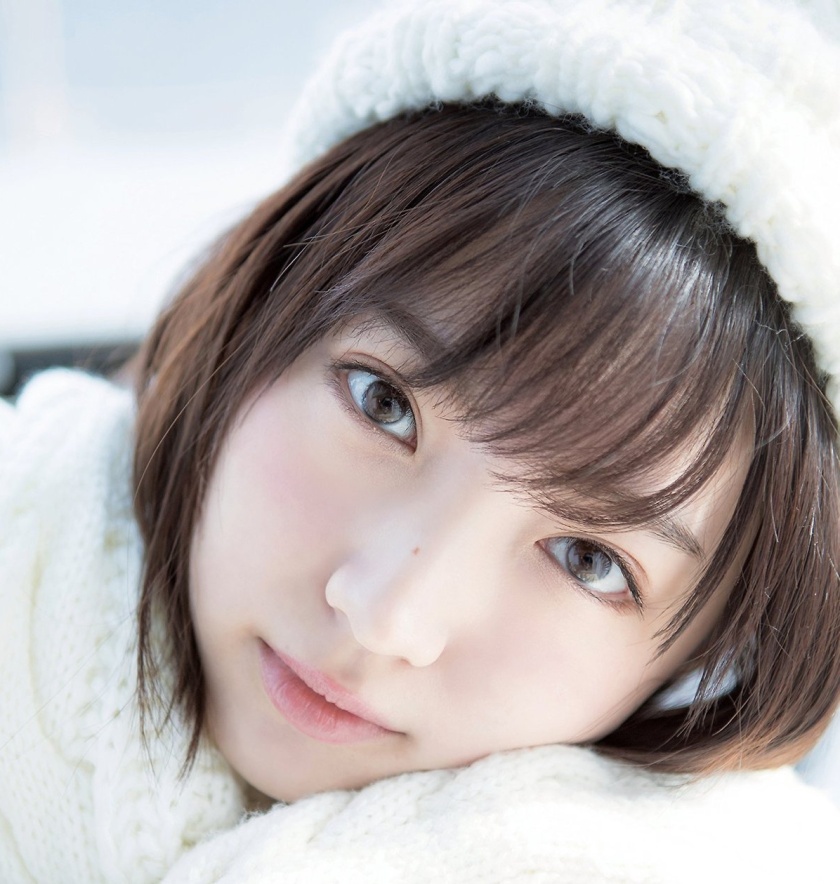 The New Year Eve of 2017 marked the coldest day of New York in the last 34 years.

Yet Ci Ci, a smartly dressed young woman in her late twenties, had been standing on the street corner of Main St. Flushing for the last several hours. She wore a large, bright red overcoat, which covered her otherwise naked body, but one could still see her skin-tight black stockings which were the only fabric covering her long, slender legs. She stood tirelessly on her black open toe stiletto heels. Her round white face was touched up with slight makeup: bright red lip stick and deep dark eye liner. Her naturally black hair was covered under a white fur cap. Tresses of her silky hair fell on each side of her pink cheeks. She seemed distinctly lonely on a bustling street full of people…

I have been a very confused—some might say very conflicted—girl ever since I can remember and I have always lived in a fantasy world of my own making. View all posts by jennifer suzuki